Territory Families, Housing and Communities was established by the Northern Territory Government on 7 September 2020.

Territory Families, Housing and Communities is a multi-functional human services and community-focused agency that works to provide responsive, safe and quality services and programs that empower communities and improve social outcomes for Territorians.

Our agency includes the following divisions: 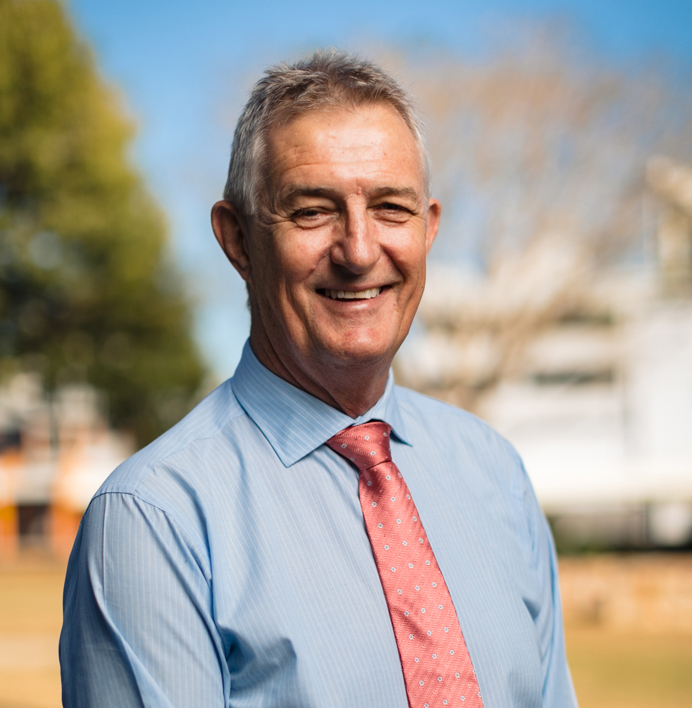 Ken continues to lead the complex work of implementing the recommendations from the Royal Commission into the Protection and Detention of Children in the Northern Territory. He is responsible for the Reform Management Office (RMO), which was established in 2017 in response to the Royal Commission to provide a whole-of-government mechanism to coordinate and monitor progress on the implementation of reforms for children and families.

Ken is the Chair of the Children and Families Standing Committee. The Committee represents the commitment of related Territory Government agencies to jointly address priority social issues in the Northern Territory.

Ken is a former Chair of the Northern Territory Board of Studies, and former Northern Territory Principal’s Association President. He has also held appointments to the boards of the Australian Children’s Television Foundation, the Waterfront Development Corporation and the Land Development Corporation. He is a current member of the Menzies School of Health Research (MSHR) Board, MSHR Risk and Audit Committee, and was appointed in January 2021 as the Deputy Chancellor of the Charles Darwin University.

Ken has degrees in education and public sector management. He was awarded a Public Service Medal in January 2020 for outstanding service to children and families.

View annual reports for the agency prior to it being established.

As a department, our vision is for Connected Communities | Thriving Places | Empowered Territorians. Our Strategic Plan 2021-2025 sets out how we will achieve this through defining our strategic direction, priorities and key deliverables for 2021-2025.

Accompanying our strategic plan is our Action Plan 2021-22  comprising of 81 key actions for the 2021-22 period. Our action plan will be refreshed annually for the span of our strategic plan. The agency is committed to reporting publically on its performance against these actions every six months.