Members of the 1986 Cabinet 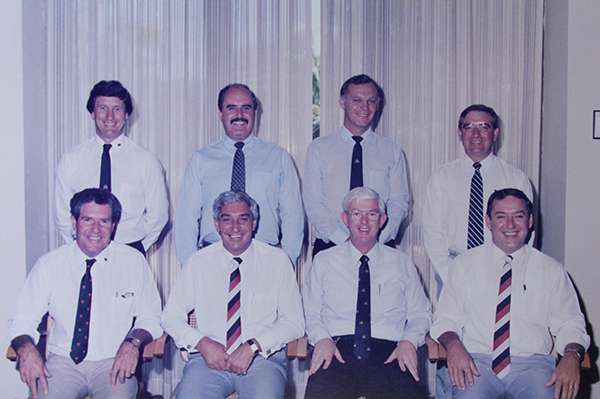 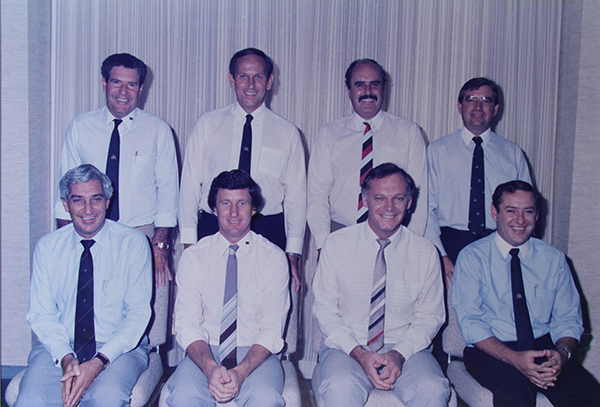