The forgotten mark the space race left on the NT

Scattered across the eastern corridor of the Northern Territory are reinforced shelters from when Territorians looked to the sky to dodge falling rockets.

With the 3rd NASA launched from Nhulunbuy, heritage officers are reminded Territorians about the indelible mark the space race left on the Northern Territory more than 50 years ago.

From 1967 to 1970, the European Launcher Development Organisation began launching 106-tonne Europa 1 rockets across the Northern Territory from Woomera, South Australia.

Heritage branch director with the Department of Territory Families, Housing and Communities, Michael Wells said the government wanted to ensure that people living in those areas had some protection should a rocket need to be destroyed in flight.

“The hope was that a part of a rocket that needed to be detonated wouldn’t fall out of the sky and kill someone,” he said.

“The solution was to install a standard telephone system so Woomera could call these stations prior to a launch and give them time to get people to a specially designed shelter.

“The risk of anyone getting hurt by a falling rocket was extremely low but the shelters were built and many of them still stand in good condition today.”

In true Australian fashion, it didn’t take long for people to start ignoring the risk the falling rockets posed, turning the shelters into store rooms, games rooms and hay sheds.

The Heritage branch assessment report relays an anecdote from Mrs Crombie of Mt Eba Station, outlining a story when the household didn’t get in the shelter but instead chose to watch the rocket from the roof.

“It (the rocket) went up and up and everyone was enjoying the show. Then it turned over and began to come down,” the report said.

“All the stock hands thought it was falling on them… I turned around to speak to the men and there wasn’t a bastard there… I was washing underpants for a week after.”

In 2007, 19 rocket shelters on 11 stations across the Northern Territory were permanently declared as heritage places under the Heritage Act 2011.

The shelters were partly built into the ground and encased by an iron frame and iron cladding with the interior room reinforced by steel rods. Ventilation pipes ran from outside along the entrance and into the main interior chamber.

Mr Wells said because the shelters had been used by property owners over the decades, most were extremely well preserved and remained a unique and quirky part of the Northern Territory’s history. 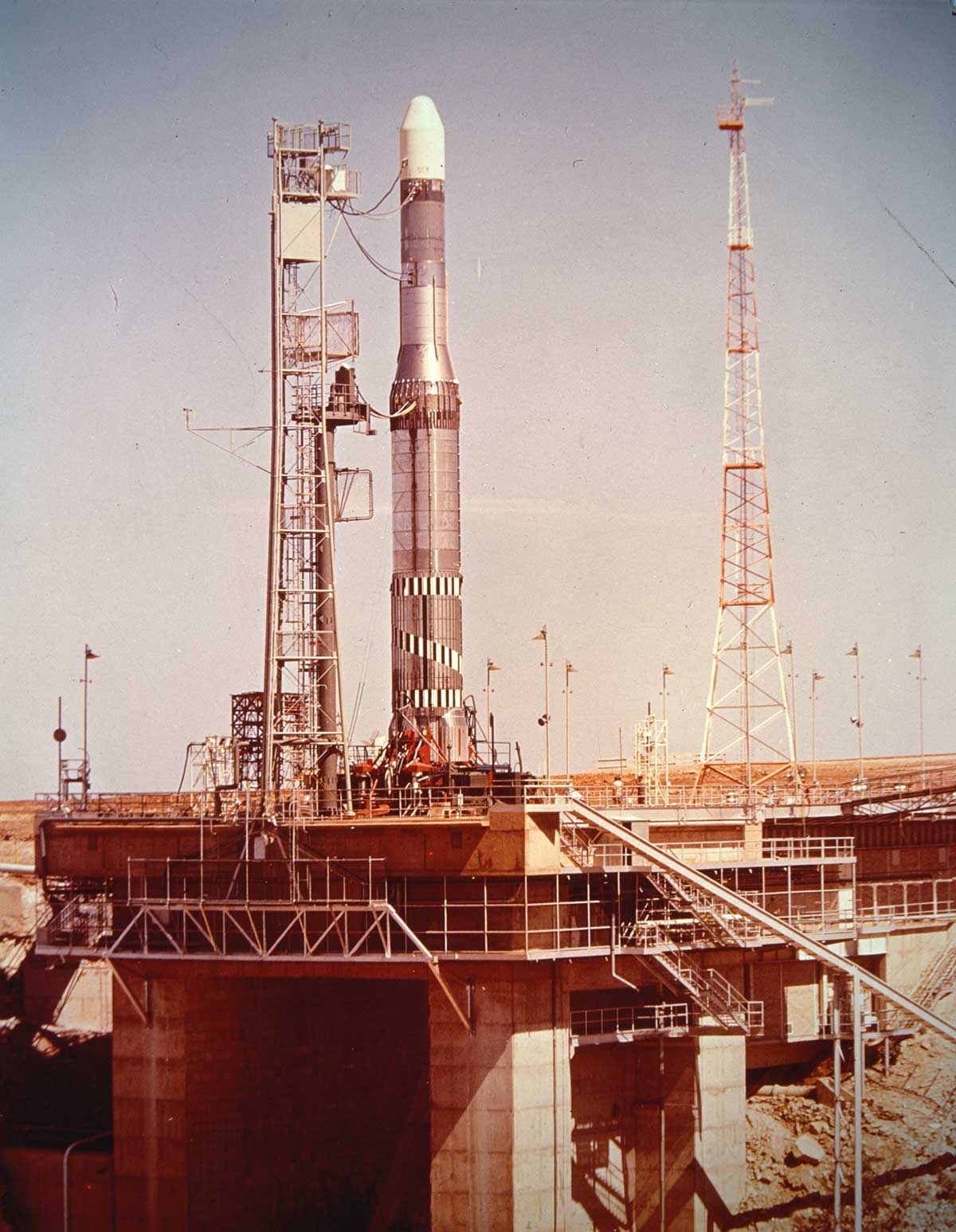 Back to news listing