The ambassadors for Northern Territory Youth Week (NTYW) play a huge part in the success of the initiative.

A key role of the ambassador is to promote events to the media in the lead-up to and during NTYW.

Find out more about Office of Youth Affairs.

To apply, check out the application on the NT Youth Week Round Table page. 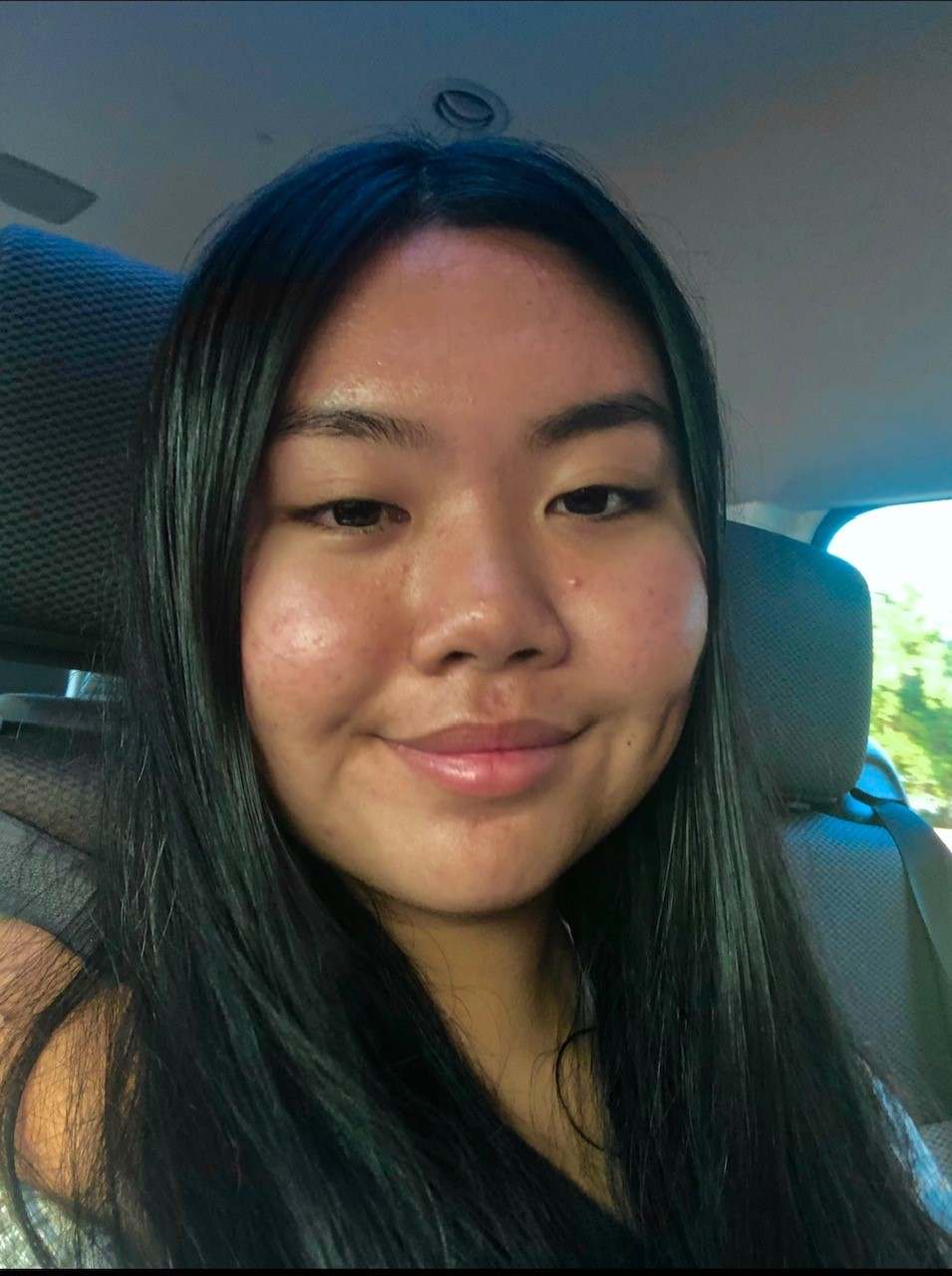 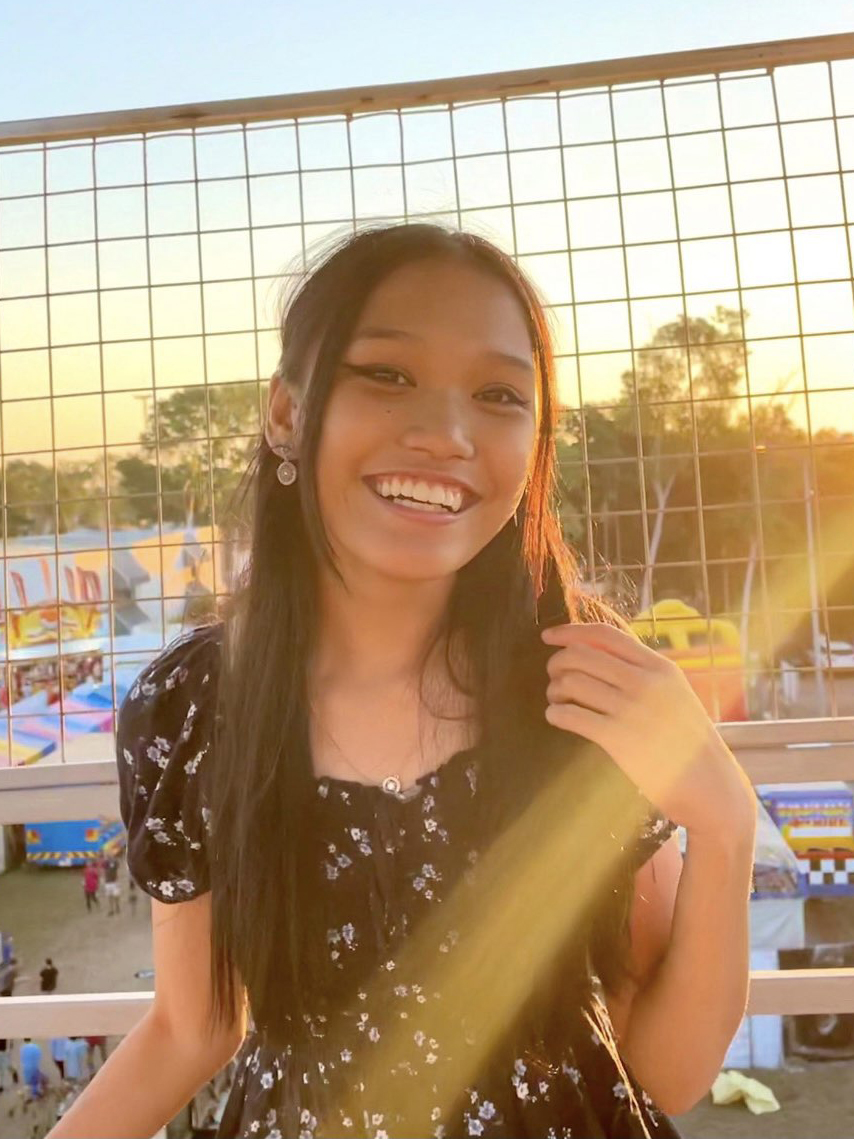 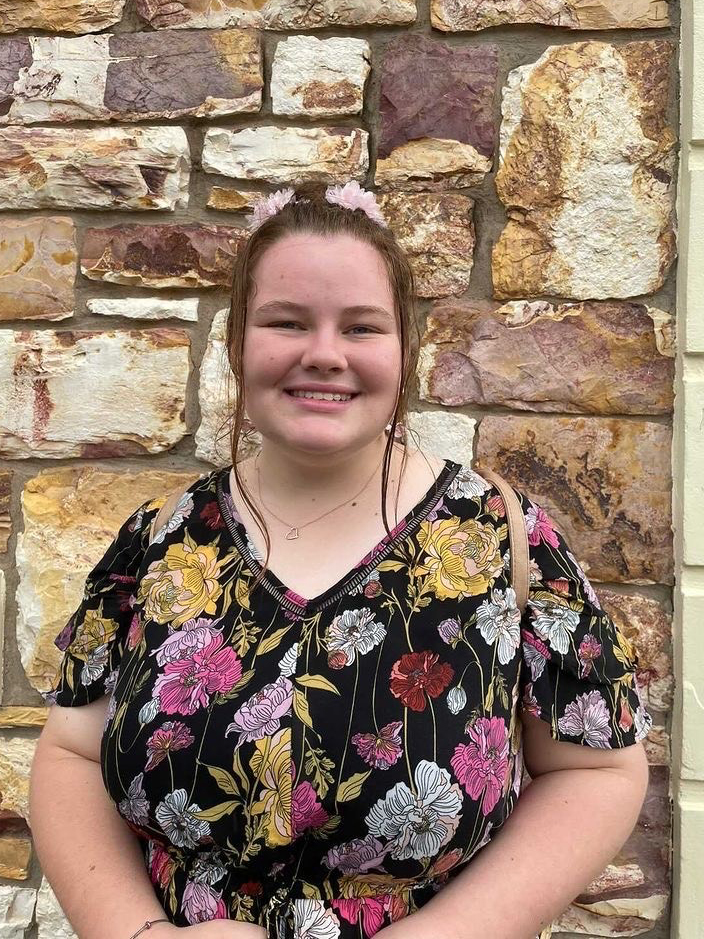 To find out more contact Office of Youth Affairs.

URL copied!
Back to top
URL: https://tfhc.nt.gov.au/social-inclusion-and-interpreting-services/office-of-youth-affairs/ambassadors 28 November 2022, 12:44 am